Staff at Cherwell Laboratories continued their fundraising efforts over the 2017 Christmas period.

The team managed to raise nearly £200 during their Christmas 2017 raffle.  We would like to say thank you to all staff members that participated in the fundraising raffle by buying raffle tickets and donating prizes.  Cherwell matched the amount raised by staff and rounded it up to make £500.

Rather than sending Christmas cards to customers and suppliers, Cherwell also added £1,000 to this amount.

This brings the total value raised to £1,500, which will be split equally, to £500 for each of the following charities, which were selected by staff members of Cherwell: 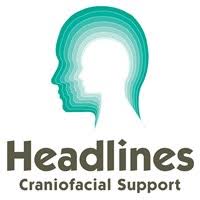 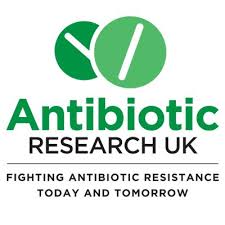