On the 23rd September 2019 I travelled to Copenhagen to support our distributor in Denmark, Dorte Egelund ApS. The event was held over 3 days, from the 24th September 2019 and held in a beautiful old locomotive workshop.

The expo had an excellent set up, with a large venue to hold exhibitors catering for a number of industries such as pharma, diagnostic and research laboratories in fields of microbiology and chemistry. They had a main stage for presentations, including an additional area called ‘Speakers Corner’ (which I would be presenting at on the second day!) and catering facilities for food and drink.

Day one was spent making sure I made it to the venue and settling in with Dorte Egelund and her counterpart Jakob Anderson, discussing how the event was going to proceed and capturing potential customer information. The stand was great, displaying the range of product distributed by Dorte’s company, including the Redipor® range.

Being the first day though it did turn out to be a bit slow to start, with low foot fall, but we made it count interacting with delegates and identifying their industry and needs.

It was also a great opportunity to interact with Dorte’s other suppliers, from Dr Weigert - a chemical manufacturer, which was represented by Alejandro and Andreea; then Sven from Procomcure Biotech - a PCR reagent and kit manufacturer and finally Enrico from Biolog on microbe identification technology.

In the evening we were able to spend time together as a group and get to know each other away from the event. We travelled to Roskilde, where Dorte’s office is based. However, we ended up at the fjord where her recently purchased boat was harboured (also where they make Viking long boats and have a museum). To set the scene, while there it was heavily overcast, grey and chilly and as we approached the boat Dorte’s husband emerged from the hold in a tank top and shorts, it was like meeting a Viking! We had champagne on the boat and chatted a while before being treated to a lovely meal at the restaurant on the harbour.

Day 2 brought a new challenge in presenting at ‘Speakers Corner’. My subject on sterility testing entitled ‘Failure is not an option!’ was based on a campaign from Cherwell Laboratories. I had a headset microphone and felt incredibly professional as I delivered my presentation, which was well received…. I believe.

The day had a better attendance at the exhibition, allowing us to meet people from all possible fields; including universities and potentially a novel application of our product to test the sterility of paint?!

In the evening we were left to our own devices but decided to go out as a group and explore a bit of Copenhagen - seeing the town hall, architecture and also the famous little mermaid statue in the harbour. She was a gift from Carl Jacobsen, son of the founder of Carlsberg, she has lost her head twice, been covered in red paint and had a trip to china, very much the celebrity.

Day 3 saw the highest delegate attendance at the expo. I felt that this was the best day for the Redipor component of Dorte’s offering. There was plenty of discussion, including capturing customer information and further follow up to be done. Even though there was a lower attendance overall, it was high in customer base and the number of delegates interacted with was on the same level as last year’s exhibition, even though there was 3-4 times more people attending the previous year.

In all, it was great to attend the expo and watch Dorte and Jakob work the floor exceedingly well and only stepping in where needed. The other suppliers had increased interest and positive feedback to their represented product ranges. I only hope I was a benefit to Dorte’s outfit while being there. She also found out that I was potentially attempting a triathlon next year and she graciously provided me with some of their sponsored kit for my endeavours, as long as I get photo’d with it on. I believe I have let myself be coaxed into committing to a triathlon or even an ironman! 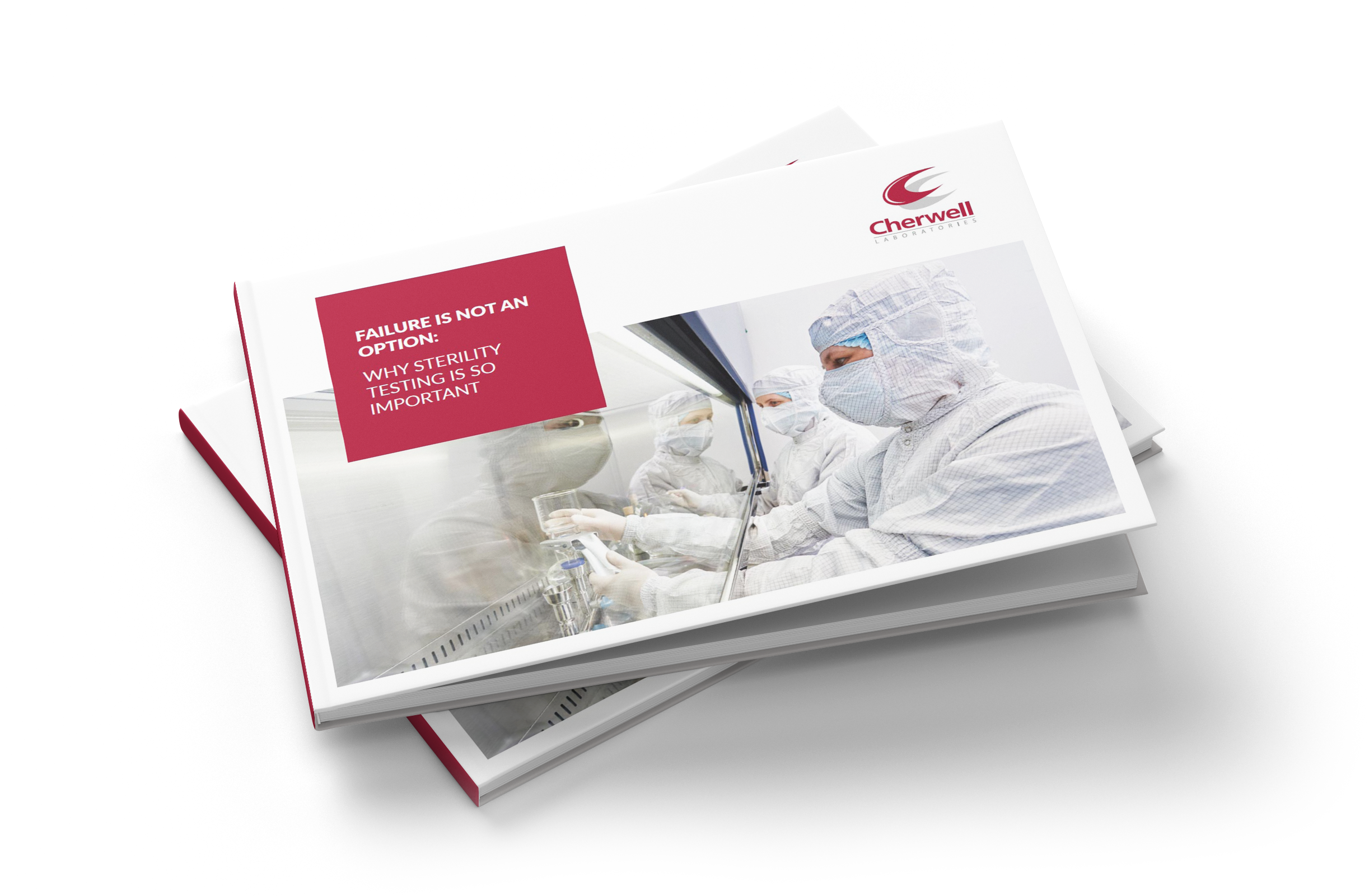 Failure is not an option: Why sterility testing is so important

In this eBook we offer insights into sterility testing and how it assists in the prevention of contamination within your facility.