How are bacterial isolates identified and named?

The methods of identification of bacteria have changed over the years, however, the nomenclature of bacterial isolates is very clear and defined. With the advancement of technology and identification platforms, our knowledge and understanding of bacterial species can lead to reclassification of already classified strains or novel species being reported. The challenges around the classification, identification and nomenclature; which all form part of the taxonomy of a strain; can be complex. Here we describe a little about each of these and take a look at type strains and reference strains and the safeguarding of these within culture collections.

Classification relates to how bacteria are grouped, at first this was based solely on their shape, presence of endospores, gram stain, aerobic conditions and motility. There is no scientific rule on how to classify bacteria and this can be influenced by the field scientists are working in. For example, medical microbiologists may classify bacteria by resistance to antimicrobials or defined serotypes.

Identification is the ability to separate each organism from another by defined tests, either based on certain phenotypic reactions and/ or genotypic tests.

Nomenclature is a set of rules and conventions which govern the naming of species in relation to the characteristics defined. It is this nomenclature which is used by microbiologists as the common language when referencing the bacteria. Taxonomic names are written in italics or underlined when handwritten and species can be named after the people who discovered them or after the place in which they are found.

Type strain is the formal bacterial taxonomy. In order for a type strain to be named as such they are typically the first strain that has been isolated, however this isn’t always the case. Any new species proposal must contain the species name and a description of the species. The new type strain has to be deposited into two separate recognised culture collections stating the designation of these. This can then be published in:

It is important, when using strains, to understand the intention of use from the culture collection. Many strains are supplied as single use while others may be supplied in multiples housed in the same container. The risks associated with the use needs to be considered, especially when the application is to use these as control material for the performance qualification of media. Understanding not only the authentication tests culture collections undertake when preserving the culture but also the control on introducing low level contaminants is critical along with performance in different applications.

For a more in-depth look at growth promotion testing and why it is essential, download our free eBook. 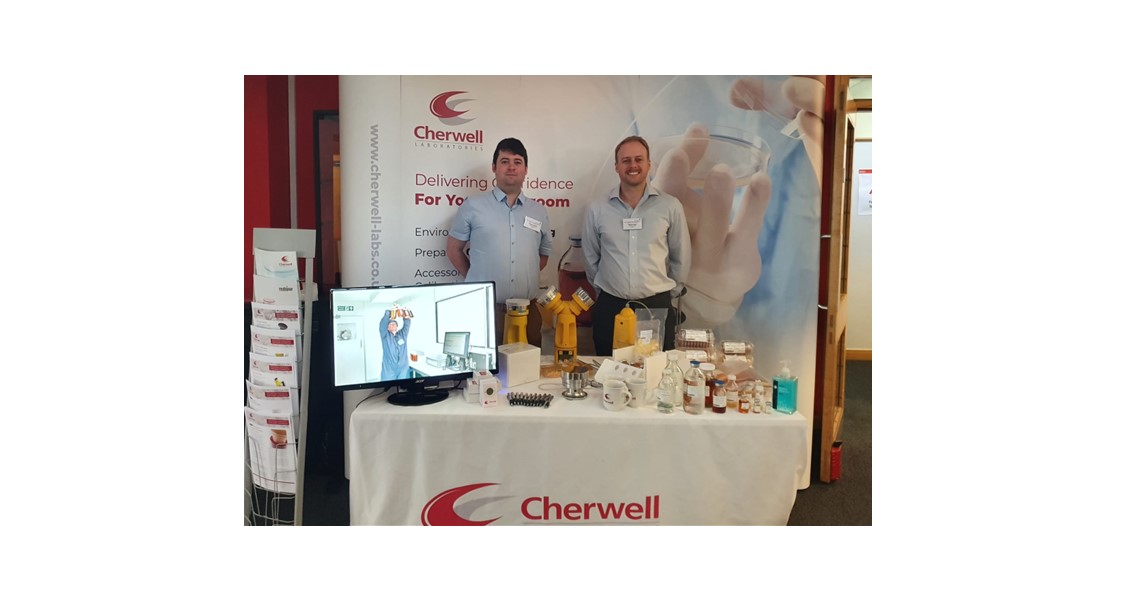 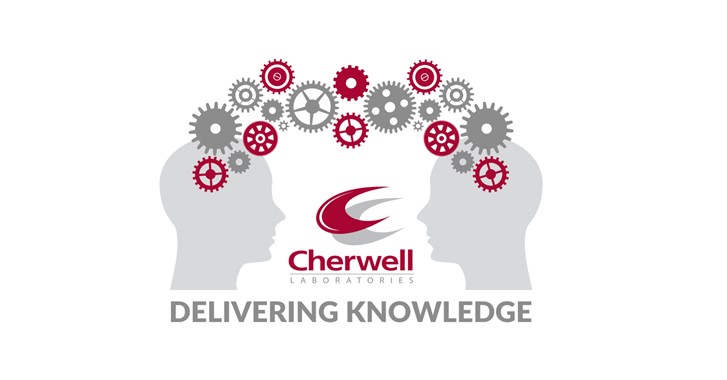