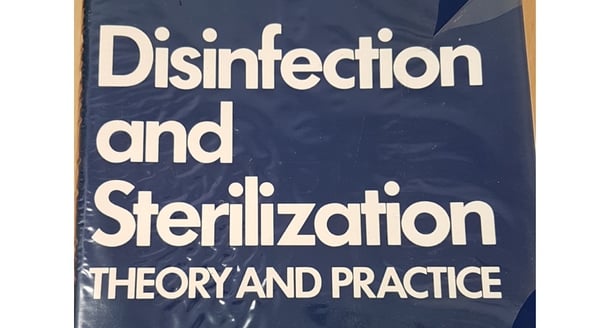 A history of disinfectant neutralisers

Now and again I get some unusual requests as part of my job. One was a request made by Tim Sizer, Regional QA Officer for NHS QA South West. He approached me towards the end of the APDM event at Leeds and Bradford University in July 2017.  Tim asked me to find out more information about the reason dilution was recommended as the best way to neutralise alcohols. The explanation was slightly more complex than that but it will take me too long to explain! At the same time I was asked by our distributors in Poland, Sterbios, to make a presentation at an upcoming event in Warsaw to talk about a subject concerning microbiological growth media. I decided to talk about neutralisers in growth media, knowing that I could combine my research for Tim’s query with this talk.

It has been many years since I had to research academic papers. For those who went to University in London back in the 1990’s you may well have gone to the Science Reference Library near Aldwych to hunt for research papers. I was disappointed to find out it has now been closed, most of the material has to be retrieved at the British Library by requesting online several days in advance. You can access most papers online these days but sometimes you have to go straight to the source – I went there on two occasions to make copies of old papers. Below is a summary of my research on neutralisation of alcohols, plus information I could find about the most common neutralisers found in Redipor® prepared media.

It seemed prudent to answer Tim Sizer’s question first. He commented that the neutralisation recommendations in the harmonised pharmacopoeial methods have been quoted for many years with no explanation why they were chosen. In my research I found an excellent summary regarding the development of alcohols as a disinfectant, written by P.B Price in 1939. Alcohols were first mentioned scientifically as a disinfectant back in 1796. Robert Koch was the first to notice that alcohols were unsuitable for killing Bacillus spores back in 1881. Until the 1890’s, alcohols were used as a 95% solution. Epstein in 1896 was the first person to look at the optimal concentration of alcohol as a disinfectant. Harrington in 1903 narrowed this down to 60-70%.

70% was finally proven to be the optimal concentration by Beyer in 1911. This is where the neutralisation question was answered. Based on his results, you could plot a sharp drop in disinfectant efficacy at 60 and 80%, then further down past 50%. The use of 70% isopropyl alcohol (IPA) was recommended by Coulthard and Sykes in 1936 as slightly more effective than ethyl alcohol – this paper was one of the two I retrieved from the British Library. Based on those findings, the efficacy of alcohol drops significantly on dilution, and that advice is still used today.

When talking about neutralisers in growth media you have to talk about Lecithin and Tween 80. The two are frequently found together and neutralise a large number of bacteriostatic chemicals. The first mention of Lecithin and Tween 80 used in combination was in 1946 by Quisno, Gibby and Foter. I have seen this paper often quoted but could not access it online. I managed to retrieve this from the British Library and I was glad that I did. The recommended neutralisers for Quaternary Ammonium Compounds (QAC) are Lecithin and Tween 80, before they were used mercury based compounds were used. They were chosen, not just because they are not toxic but because they do not cause undesirable turbidity in growth media. Tween 80 has to be used with Lecithin as it helps to solubilise and disperse the Lecithin in the growth medium. The medium that was developed is called Letheen broth, quoted in ISO 21149, used primarily in the cosmetics industry. Just to show that their work has stood the test of time, the concentrations of Lecithin and Tween 80 are used in TSA containing these two neutralisers.

The other popular neutraliser I researched was Sodium Thiosulphate. I first found mention of it used as a neutraliser from a paper in 1951. Back then it was used for the neutralisation on Iodine. Iodine is a halogen, so Sodium Thiosulphate can also neutralise the even more commonly used halogen, chlorine, commonly found in sporicidal disinfectants. In my research I discovered that on its own sodium thiosulphate can be inhibitory itself to microbial growth in low concentrations. This was known in 1965. Thank goodness for Tween 80 – this multi-purpose chemical is not only a neutraliser, it can disperse Lecithin and also reduce the inhibitory properties of sodium thiosulphate.

Coulthard, C.E. and Sykes, G. (1936) The Germicidal Effect of Alcohol with Special Reference to its actions on Bacterial Spores, The Pharmaceutical Journal  137, 79-81 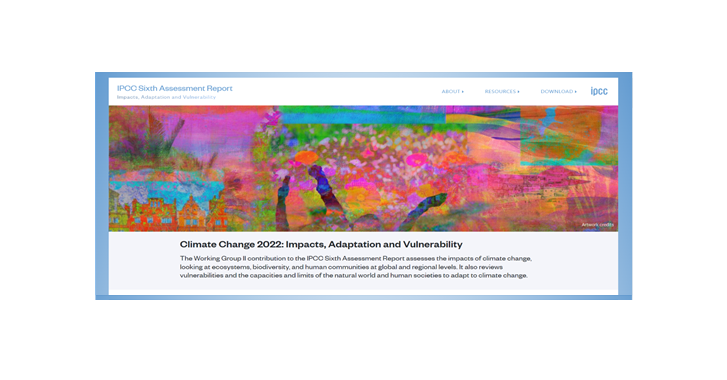 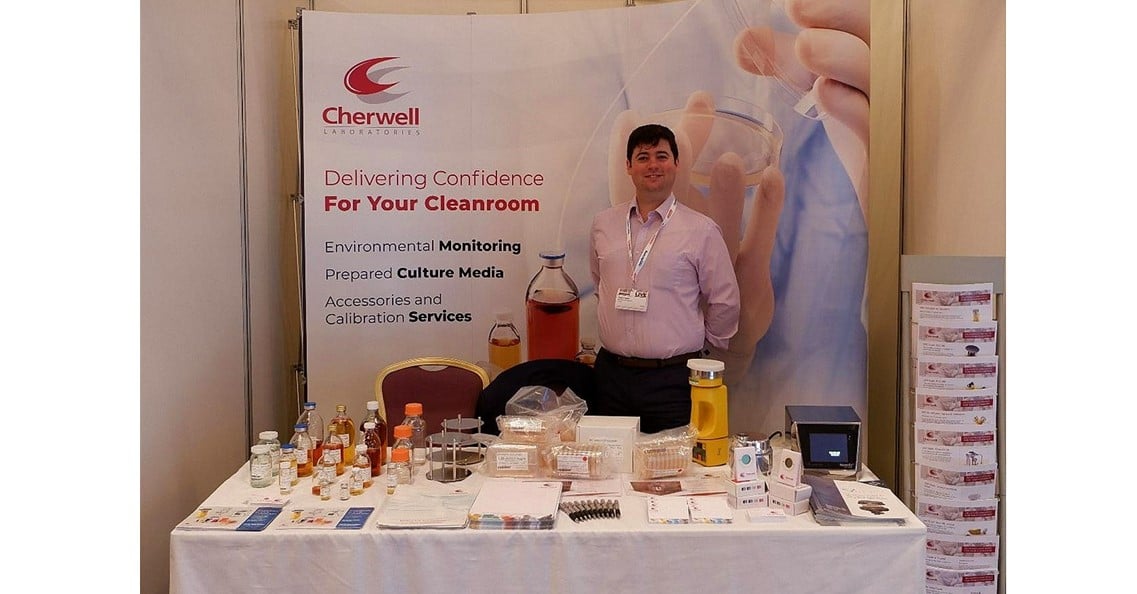