The Weakest Link in the Cleanroom Environment? Humans

It’s an open secret that the greatest risk of contamination is posed by the human staff that operate within. Indeed, most of us have an anecdote that illustrates the veracity of this unfortunate state of affairs; but this blog is not about storytelling, it’s about presenting hard facts.

By laying out the statistics of the most common human-related contaminants and their most likely sources, I hope to arm you with the knowledge you need to keep one step ahead of both your most valuable asset and your weakest link in the environment: your staff.

In a review of , Pharmaceutical Microbiologist, Tim Sandle, analysed over 9000 microbial isolates from a range of different grades of . His study confirmed that the main culprits are those associated with human skin (Gram-positive cocci), although microorganisms from other sources such as the environment (Gram-positive rods) and water (Gram-negative rods) are also detected, although in lower numbers.

In their presentation on Cleaning and Disinfection Best Practices for Cleanrooms, Jim Polarine Jr and Marc Rogers (Technical Services Specialists at STERIS corporation) relate their research that supports findings.  As Polarine and Rogers' review of UK (below) illustrates, human skin flora, most commonly Staphylococci and Propionibacterium acnes, make up the biggest chunk of contaminants.

The most common high-risk behaviour

With human skin pinpointed as the biggest source of contamination, the trainee can react indignantly at criticism of, what they consider to be, their flawless hygiene. Certain of their integrity in adhering to procedures, they might even wonder, Is this a matter of sabotage? The startling reality is that contamination by the shedding of human skin can, in most cases, be attributed to common human movement and biological functioning. In other words, it’s perfectly normal and none of us can help it.

In his presentation on his Review of Cleanroom Microflora, Tim Sandle traces these human-related contaminants back to the behaviours that are most likely at fault:

The rate of particle deposition varies according to speed and activity.

How to protect your environment from the greatest contaminant

While the nature of human movements and biological excretions pose the greatest risks of shedding and spreading bacteria, staff error has also been known to ruin entire shipments of pharmaceutical products.

I remember an occasion, many years ago, where several batches of vaccines we sterility tested were found to be contaminated. After much head scratching, we picked up that one our sterility testing operators was infected with shingles – the actual source of contamination. While the vaccines could be saved, we had to redo all the tests at huge cost and delay the release of the product. This shows operators that have skin conditions such as eczema and acne can pose a severe risk to products, even when fully gowned. It is important that staff should report any dermatological issues they may have to their managers.

Polarine and Rogers provide the following helpful tips for locating the source of contamination in less obvious scenarios:

In of Staphylococci outbreak, investigate the following common sources:

In of contamination with Propionibacterium acnes, evaluate the following likely culprits:

Where fungal and Bacillus spores are discovered in the cleanroom environment, examine these likely sources:

Polarine and Rogers recommend the use of antimicrobial and antimicrobial body- and face- wash, both in the and for staff’s personal routines, as to preventing contamination with these microbes.

The price of ignorance in the

The cost of pharmaceutical manufacturing failures is , including a loss of production materials and production time, customer delays and a blemished reputation. While some of the contaminants and sources mentioned in this blog are more common than others, they are all preventable. By arming themselves with the highest level of awareness, cleanroom operators can steel themselves against the weakest link in the environment. 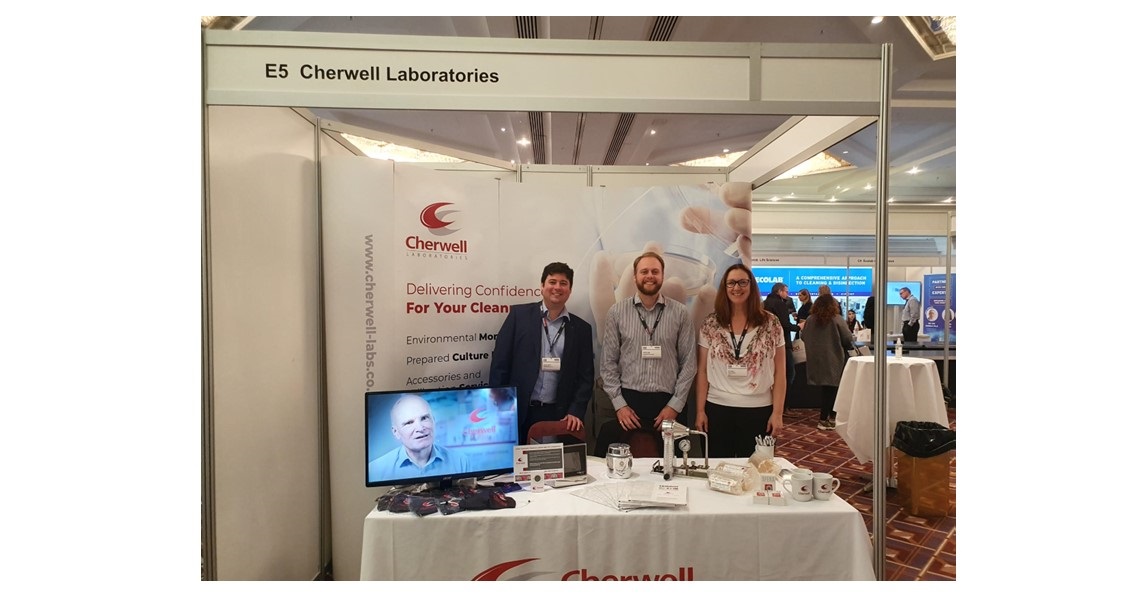 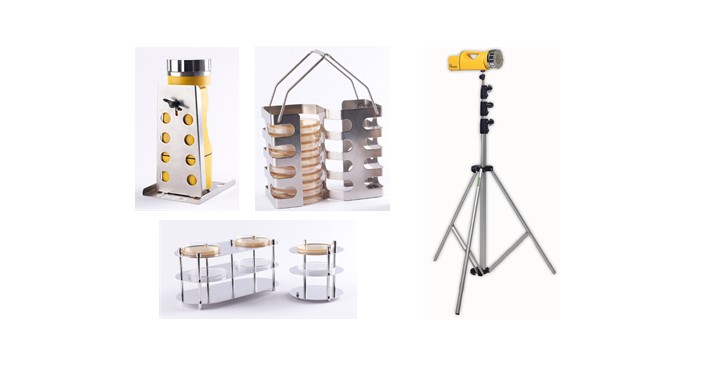