In October I had the pleasure of joining our Danish distributor, Dorte Egelund, at the inaugural Cleanroom Expo event, held in Copenhagen at the Schaeffergaarden Hotel and Conference Centre.  The location was an interesting one, it is owned by the Foundation for Danish-Nordic Cooperation.  Established in 1946 the Foundation was a result of the Danes Aid to Norway during the Second World War.

Cleanroom Expo was put together by Leif Sorensen from Q-Consult to fill a gap in the R3 Symposium calendar and attracted a good number of visitors from the pharmaceutical and healthcare sectors.  In total there were around 110 people present, including approximately 12 exhibitors. I was made to feel very welcome by everyone I spoke with, however, the Danes are quite relaxed and so I was the only one wearing a tie!

Our distributor, Dorte, had secured us a slot on the speaker list and we choose to talk about the history of disinfectants and neutralisers in culture media. Of note was the history around the discovery of disinfectants and their efficacy.  For example, the use of alcohol as a disinfectant is mentioned way back in the late 18th century, although it was not until the late 19th century that scientists understood that diluting alcohol made it more efficacious.

I did not prepare the talk and had to step in at short notice, however, it seemed to go well and a couple of questions later in the day suggested some of the delegates had taken some interest. The other talks were almost entirely in Danish, although there was one Swedish speaker and one other English speaker. Gordon Farquharson gave an update on the Annex 1 developments and also the ISO standards for cleanrooms.  Of note was the clarification around classification of cleanrooms. The primary attribute for classification of a cleanroom must be by airborne particles, as per ISO14644 Part 1. Secondary attributes, such as air and surface cleanliness by microbial organisms can be added, however, if primary attribute is not included the area can only be called a controlled zone, not a cleanroom.  I wonder how many people will be caught out by this subtle change!

Don't miss out on any further updates from events that we are attending.  Either subscribe to our blog below (we only send out a maximum of one email a week) or sign up to receive our bi-monthly newsletter by clicking on the sign up button below . 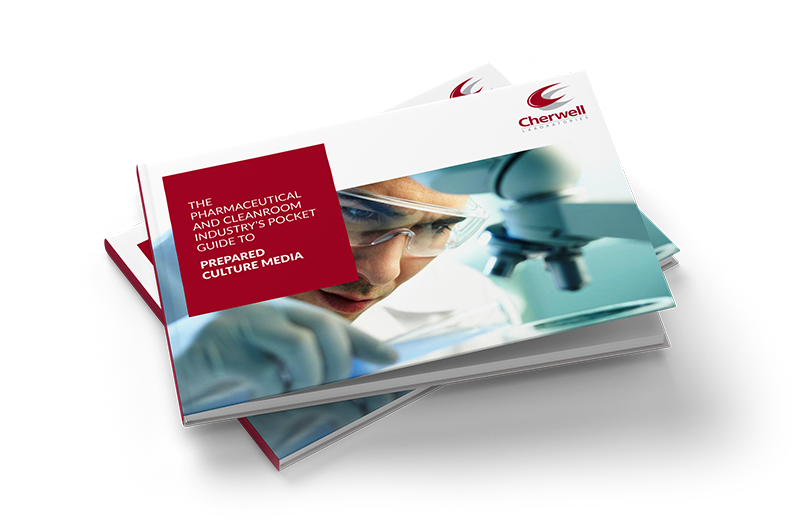 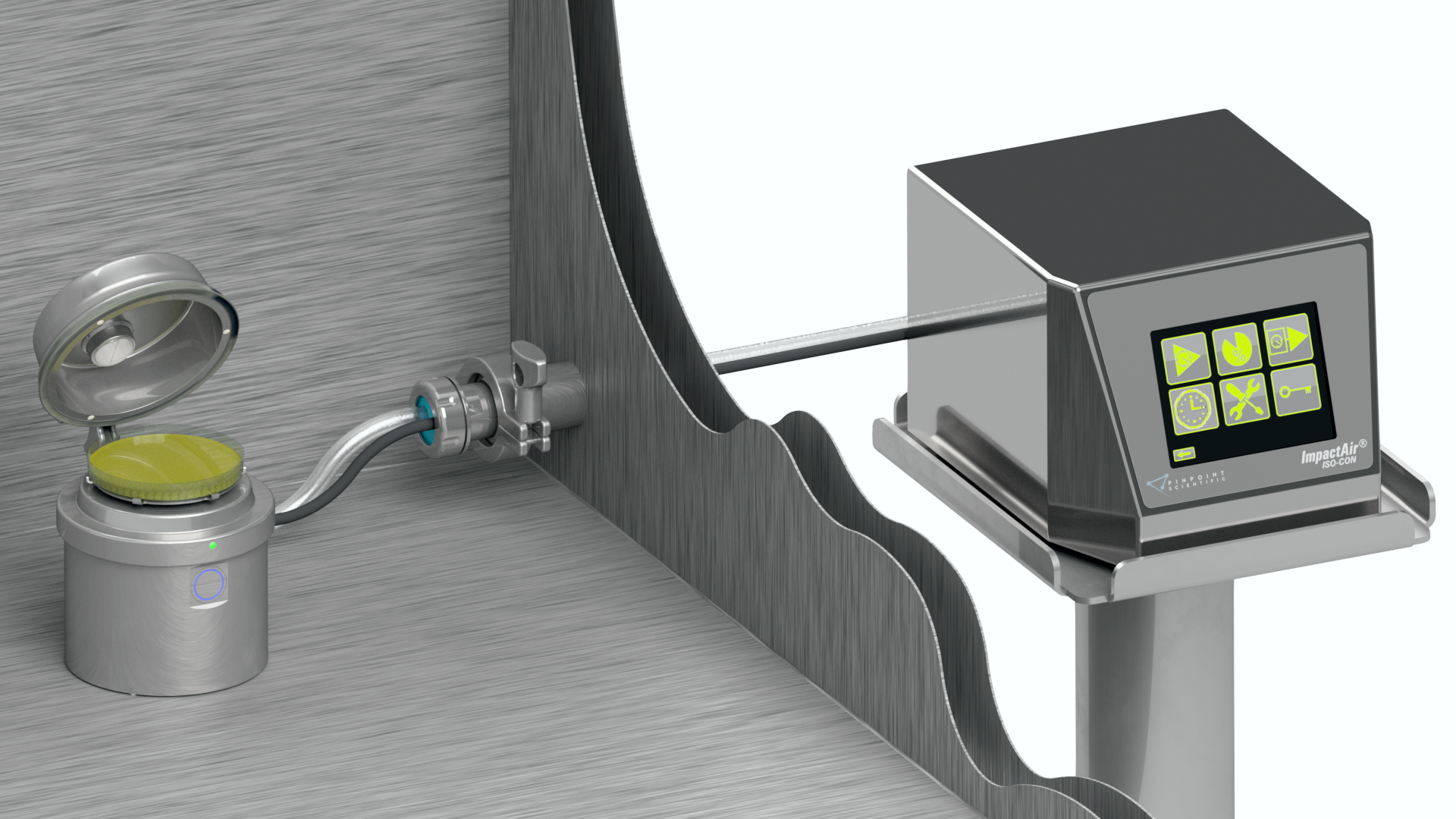