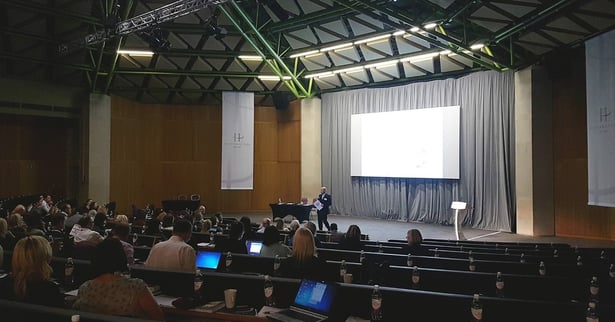 For the third consecutive year I managed to find myself at the Pharmig Annual Conference.  This year it was held at the Crown Plaza, Heythrop Park just down the road from Cherwell near Chipping Norton. As per usual there was a packed schedule full of interesting talks and discussions. I have already covered the open discussion sessions in my previous blog;  this is a quick summary of the other talks from the 29th and 30th November.

Pharmaceutical Microbiology: The Past; Present and Future

After the opening pleasantries from Chairman David Keen, there were short presentations from previous Pharmig chair’s Sharon Johnson and David Begg about how pharmaceutical microbiology has changed both in the lab and from a regulatory perspective in the past 25 years. Sharon Johnson gave a potted history of the role of the microbiologist. Back in 1981 when she started, the microbiologist had to make the media and had loads of paperwork to do. These days the emphasis is on immediacy of results, also most media is bought in, removing the requirement to do all the prep work. David Begg mentioned that once upon a time the microbiologist was only seen in the laboratory and were not considered part of the quality team. These days they are far more visible, often performing the important task of environmental monitoring and leading investigations.

The Use of Rapid Microbiological Methods: An MHRA Perspective

Andrew Hopkins of the MHRA made the first of two presentations about the use of rapid methods in pharmaceutical microbiology. He lamented that despite the best efforts of the MHRA, there is still reluctance by the industry to move away from traditional methods – less than 50% of micro labs are using rapid methods. He explained there is far less “red tape”, an initiative from 2012 designed to support innovation. He encouraged the delegates to look at rapid methods as traditional methods have a low recovery of microorganisms – estimated at <30%. This means there are many viable but non-culturable microorganisms evading detection.

Following the discussion sessions, Hopkins talked about regulatory updates. Top of the list was annex 1 (I’m as fed up writing about this as he is talking about it). It really is imminent now, it has been approved by the European Commission, a publishing date now has to be agreed by the interested parties (EMA, PIC/S and the WHO). Also mentioned were updates to annex 17, the MRA with the US FDA and update to the EP monograph on the generation of WFI.

After lunch there was a Q&A session with Hopkins and John Metcalfe from the FDA. The pick of the questions was from a delegate from our breakout session in the morning, asking whether it is acceptable not to use settle plates in isolators for environmental monitoring during filling sessions. The answer was to justify that practice and to give sufficient evidence that the replacement method is as good as the settle plate method. Les Meader finished the day off with an interactive session looking at Human Error and Prevention.

A Microbial Investigation of Contamination by Burkholderia multivorans

Day 2 began with a couple of talks about Burkholderia. The first was a case study from Geert Verdonk from Merck in the Netherlands talking about contamination of a non-sterile product with Burkholderia multivorans and the investigation in to finding the source of the contamination. This was found to be part of a biofilm in their water system. John Metcalfe from the FDA followed this up with the FDA perspective and they were very impressed with the thoroughness of the Merck internal investigation and corrective actions.

Changes to the USP around Sterililty Testing and Parametric Release

Following the next round of discussion sessions, Edward Tidswell also from Merck and a member of the USP Microbiology and vice-chair of the Sterility Assurance expert committee, talked about changes to the USP in regards to sterility testing and parametric release. Ultimately, the change is to clarify and add detail to this process, especially by Quality by Design. Traditional sterility testing is not an efficient means of testing for contamination so quality needs to be built into the process allowing parametric release.

The day ended with three more talks, the first by Mark Sutton from Public Health England about the development of enzyme indicators as a rapid alternative to traditional biological indicators for gaseous decontamination systems. Edward Tidswell with Kevin O’Donnell from the Irish regulator the HPRA talked in great detail about microbiological quality risk management. There is way too much detail to do this presentation justice, in a nutshell there are adequate tools to support QRM activities but they are not being fully utilised. They should be using science based, data driven approaches rather than arbitrary risk assessments. The final presentation was an entertaining look at Eco-Microbiology by Will Verstraete from the University of Ghent in Belgium. His team look at how microorganisms interact to form a “microbiome”. He passionately advocated their future use in solving a number of environmental issues.

We hope you found this information useful.  We always try to cover the events that we are present at, to help those who were unable to attend.  To make sure you don't miss out on our updates, you can sign up to recieve our newsletter or subscribe to our blogs below. 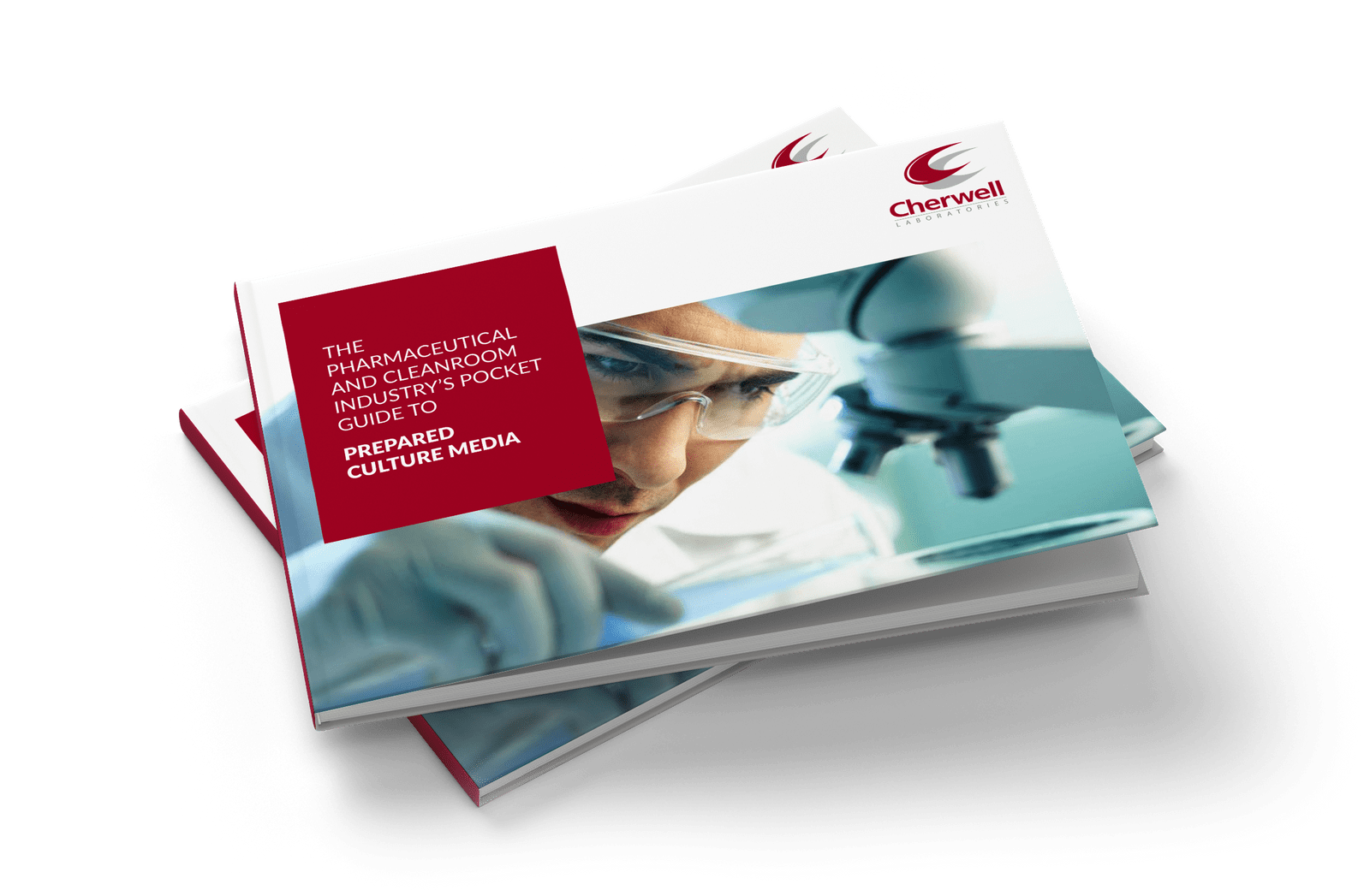